Angela Merici established the Company of St. Ursula in Brescia, Italy. The congregation spread throughout Europe, including foundations in France. 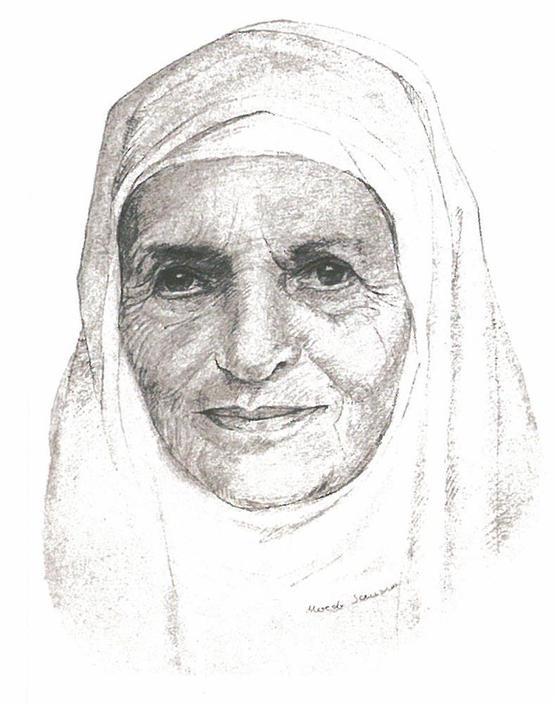 Four Ursuline Sisters and an English laywoman, led by Mother Mary of the Annunciation Beaumont, arrived from France to establish the Ursuline Sisters of Cleveland. Three weeks later they opened Ursuline Academy for 300 pupils. 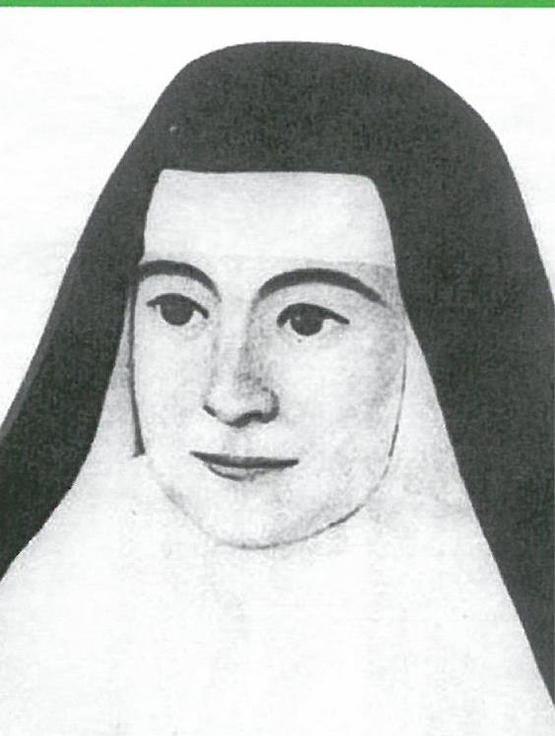 St. Patrick School opened, inaugurating a diocesan school system and the Ursulines’ involvement in it. In 1968, under the direction of Sister Mary Dolors Healey, St. Patrick and St. Malachi schools merged to form Urban Community School. The school moved to a new building in a new West Side location in 2005. Ursuline sponsorship was formalized in 2006. 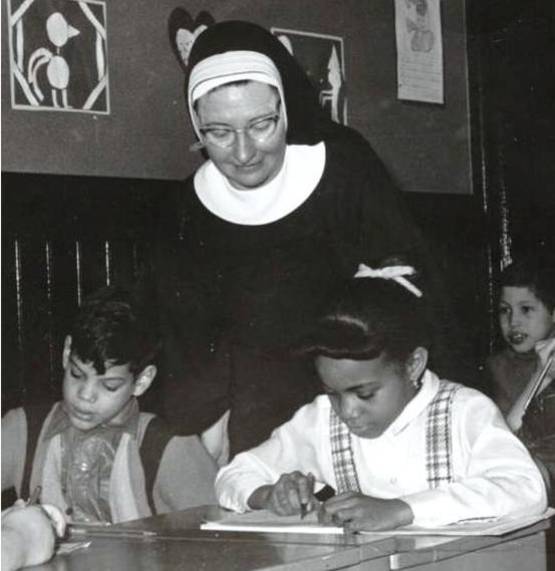 Ursulines established foundations in Toledo and Tiffin which later merged. In 1874, six Ursulines formed the foundation in Youngstown. Both Toledo and Youngstown became autonomous communities.

Ursuline College opened, one of Ohio's first colleges for women. It moved to this Overlook Road campus in 1926, then to its present location in Pepper Pike in 1966. In 2015 two new buildings were opened: the Parker Hannifin Center for Creative & Healing Arts and the Sister Diana Stano Athletic Center. 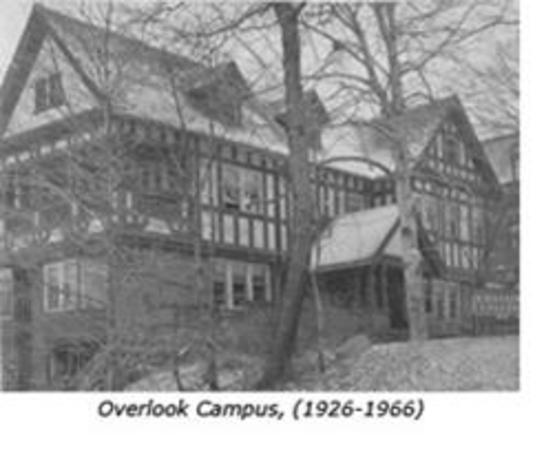 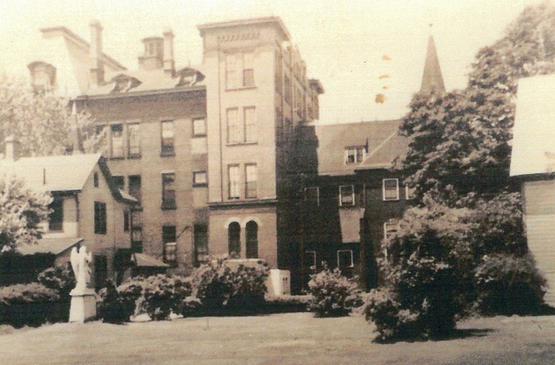 The Ursulines moved to a new motherhouse at East 55th Street and Scovill Avenue. 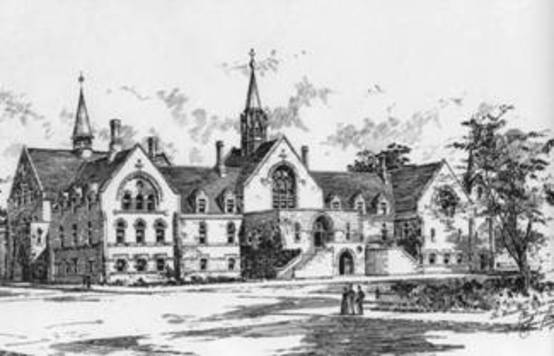 Because of overcrowding and changing needs of the congregation, the sisters leave the motherhouse. The sisters are moved to their second home in Cleveland at East 55th and Scovill Avenue

Sacred Heart Academy in East Cleveland opened as a girls’ high school. Amid declining enrollment the school was closed in 1972. 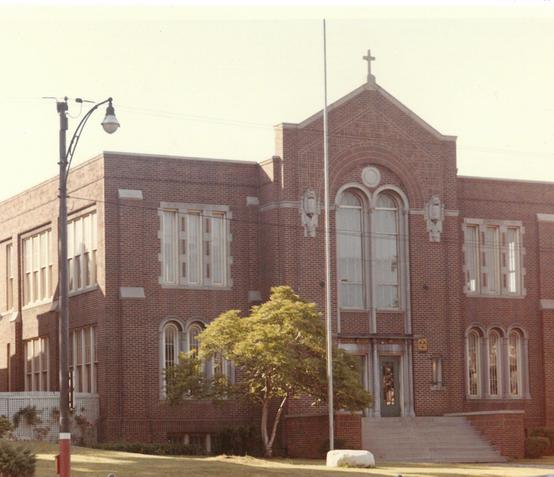 The Ursuline community moved from East 55th to temporary lodgings at Villa Angela.

Beaumont School opened in Cleveland Heights in the former Painter estate, using the original Ursuline Academy charter. A new main building opened in 1964; a spirituality center in 2004; and a Science, Technology, Engineering and Mathematics (STEM) building in 2015. 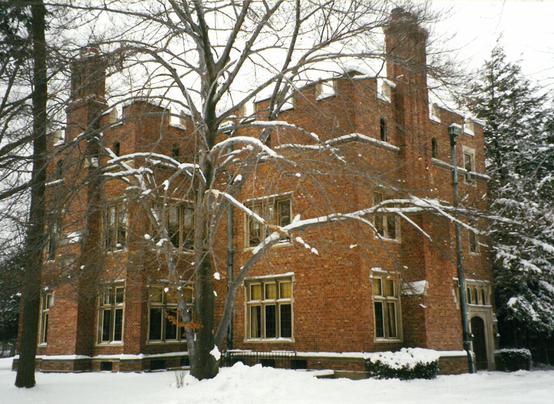 St. Joseph Seminary, novitiate residence on the Villa Angela property, was destroyed by arson. Miraculously, there were no injuries or fatalities.

The Ursulines moved to a new motherhouse in Pepper Pike. The Chapel of the Most Holy Trinity was added in 1966. 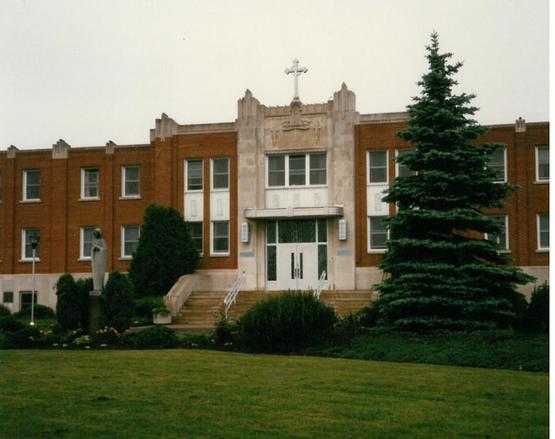 Sisters Janet Kearns and Alice Brickman were assigned to serve on the diocesan Latin American mission team in El Salvador. Ursuline missionary service continued uninterrupted through 2014, with the tenures of 14 sisters. 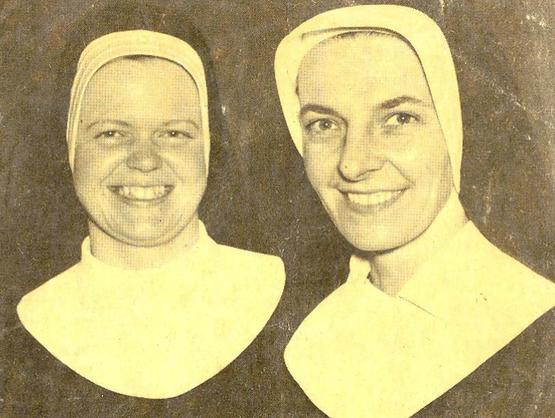 On December 2, Ursuline Sister Dorothy Kazel, Maryknoll Sisters Ita Ford and Maura Clarke, and lay missionary Jean Donovan were abducted and murdered by Salvadoran guardsmen. The murders inspired the Ursulines’ 1999 corporate stance calling for the closing of the U.S. Army School of the Americas that trained officers who ordered the killings. 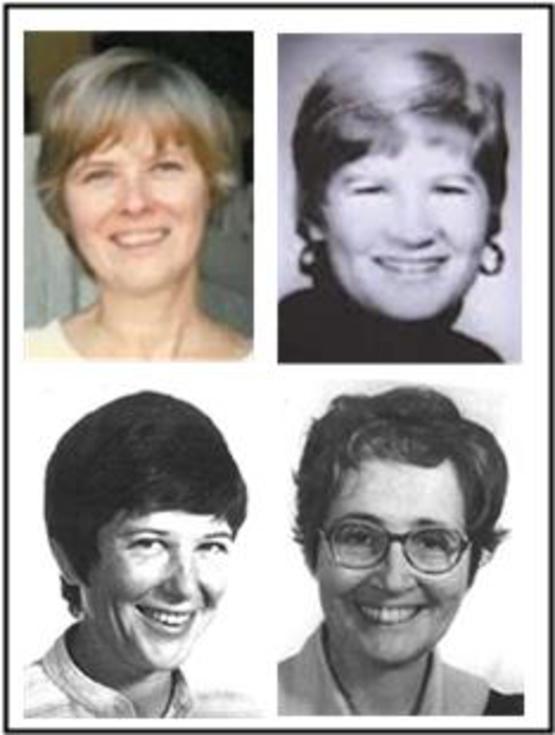 Saint Angela Center was opened to meet health care needs of elderly and infirm sisters; it was granted licensure by the State of Ohio in 2007.

The Ursuline Sophia Center was established as a holistic spirituality center. The Center closed in 2005 due to financial concerns, but its positive effects will long be remembered.

On March 27, while walking in woods bordering Ursuline property, Sister Joanne Marie Mascha was attacked and murdered by a mentally disturbed neighbor. While prosecutors sought the death penalty, then-superior Sister Maureen McCarthy appealed for clemency. The young man was spared the death penalty on a technicality. The murder led to the founding of Women Watch, a consciousness-raising effort focusing on violence against women, and to the Ursulines’ corporate stance against capital punishment. 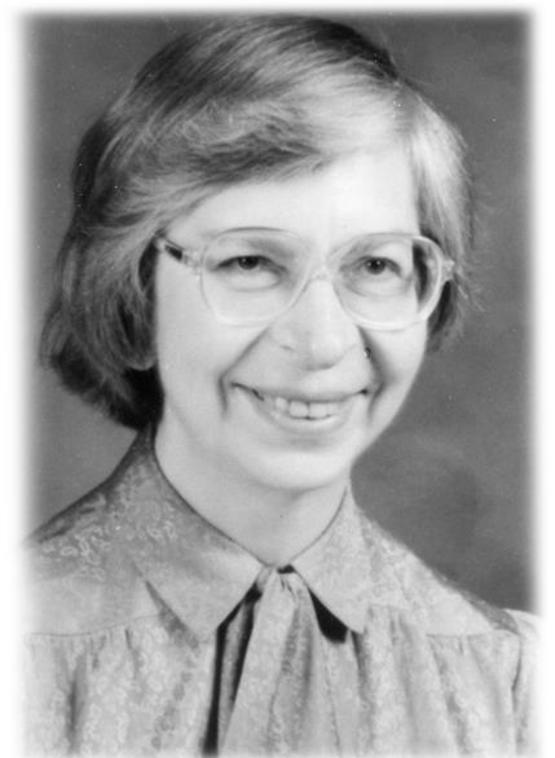 Ursulines marked their sesquicentennial with a year-long celebration of events with family, friends and supporters. Renovations provided space for Ursuline ArtSpace and Ursuline Institute of Learning.

The Mission & Heritage Commission was established to introduce our lay partners to the spirituality of Saint Angela Merici and to engage them in promoting the Ursuline Mission.

On December 15, the Ursulines unanimously affirmed the recommendation to close the Saint Angela Center and partner with Regina Health Center (RHC) in Richfield for the health care needs of our sisters.

On February 7, Sisters Winifred Weir and Angela Marie Waldron were the first sisters to move into residence at Regina Health Center. On April 23, with the last of its residents settled at RHC, the Saint Angela Center was closed.

Cleveland Ursulines initiated three-part plan for their Pepper Pike campus: construction of a new sisters’ residence; establishment of a conservation easement; and sale of 20-acre parcel for future development. 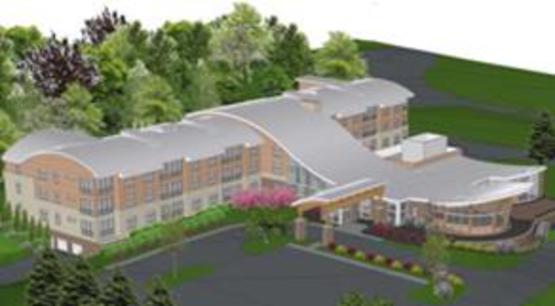 Cleveland Ursulines minister in all levels of education, in parish and health care ministries, in social justice, and in social services, responding to ever-changing needs.